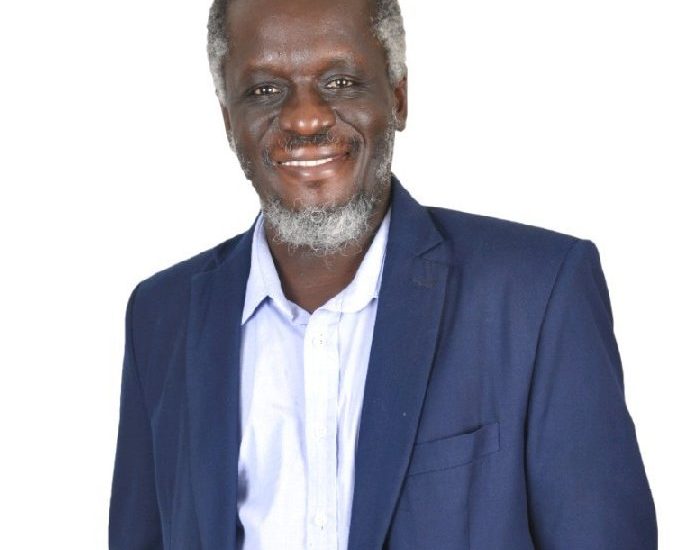 “I would say that Africa’s energy future is not predetermined. Whenever people talk about preparedness, they are usually looking at it from the perspective of how Europe and other developed places have made their transition.

The assumption is always that Africa is supposed to follow the same path. I say we don’t. I look at telecommunications as an example, where we took our own path and we were able to achieve universal access by following a path of travel that other countries were not following.”